bringing the human history of the selway-bitterroot to life

The products of our project—a historical book, a web-exhibit, and an archive of documents, photographs, and oral histories—will promote a better understanding of the relationship between human beings and natural environments in one of the largest and most pristine wilderness areas in the U.S.

Located in the Northern Rocky Mountains at the center of the largest wilderness complex in the lower 48, the Selway-Bitterroot Wilderness is iconic in the wilderness preservation system. Although human beings have been steadily interacting with the land that now comprises the Selway-Bitterroot since prehistory, the human impact on the area is negligible compared to other wild lands in the U.S. Why? What kinds of people chose this area as their home? What kinds of decisions did they make about living on the land? What kinds of laws did they establish and why? What “accidents” of history made human impact in the Selway-Bitterroot so low? How did the rigors of the land itself aid in the preservation process? Answering such questions is vital to an understanding not only of the Selway-Bitterroot, but also of wilderness areas more broadly, at a time when U.S. citizens throughout the country struggle with the question of how best to interact with and manage wild lands, which arguably, are among our most important national resources. 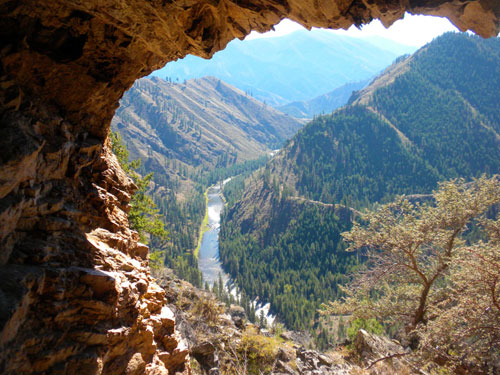